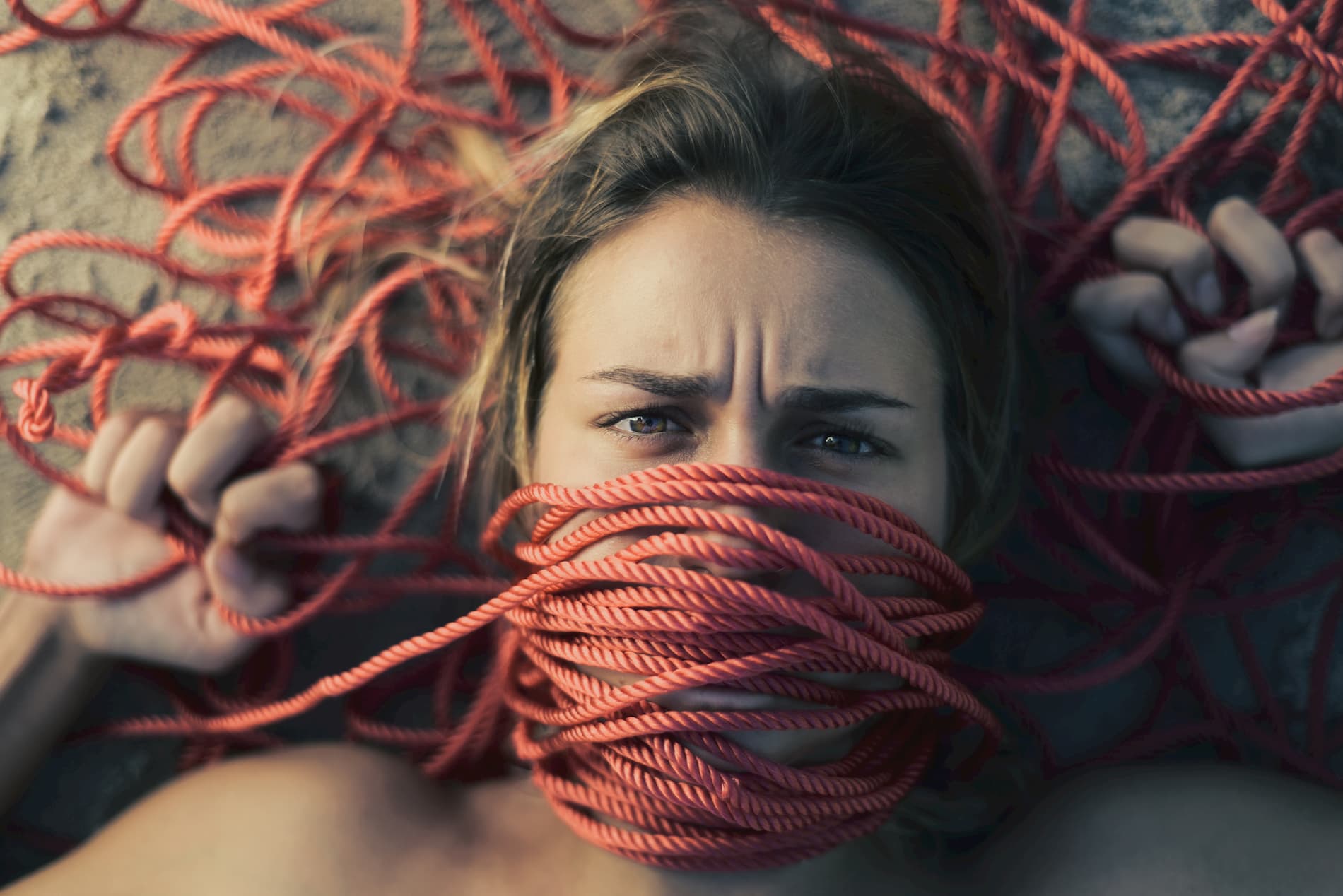 Plastic. It is widely known that we have a problem with it. It’s in the woods, it’s in the snow, in the mountains, it’s in the deserts, underground, above the ground, in rivers, streams and of course in the oceans. Everywhere. And I see it most often in the water.

I don’t think I’ve ever had a dive from which I would return without garbage in my pocket, gathered at the bottom of the sea or drifting freely in the blue. It is sad and sometimes even terrifying.

Here in Indonesia this problem is much larger than in e.g. Europe. Lack of eco-education and messy habits have led to the fact that after every rainfall, plastic is washed out of the islands and brought by the stream of rivers to the sea. Many times I’ve strolled on the beach after a storm and I just wanted to cry, because it was full of garbage. I remember the 90s in Poland when we had a huge problem with garbage. It was also everywhere. 30 years have passed and it is a lot better (although there are idiots who will load the trailer after renovations or spring cleaning and woosh! dump into the woods, because no one can see them in the woods and this is “a free service”. Shameful!).

The problem in Asia is much bigger because people’s awareness is different, of course, the problem is global, I don’t even want to mention the factories that pollute the environment around the world, or send container ships with waste to third world countries, global warming, but also our own habits.

Think about it in this way: let’s say twenty years ago you were in a grocery store and you got a disposable plastic bag, this bag and every other plastic bag you have ever used in your life is still lying somewhere or drifting in the blue. When I realized that, I felt ashamed that I used to take a plastic bag every time, because I had no idea how truly evil it was.

All of this and more inspired me to create a photo session entitled “Trapped”.

It is a series of photographs of beautiful women cornered, bound, surrounded, drowning in plastic. I wanted to show nature as a beautiful woman who is trapped in various types of plastic traps and can’t escape.

Red accents make these photographs stronger. Red colour symbolizes extreme values ​​like femininity, passion, vitality, life, beauty, revolution, struggle and anger. In the photographs we use waste we have personally collected from the beaches and reefs surrounding Gili Trawangan. This photoshoot speaks volumes because it shows the rubbish that we pick up every day, over and over… it is a never ending battle.

I hope that this session inspires at least one person to change their habits, or helps one realize how much we harm our planet and how quickly we destroy its beauty, letting it suffer right in front of our eyes.

All it takes is one. 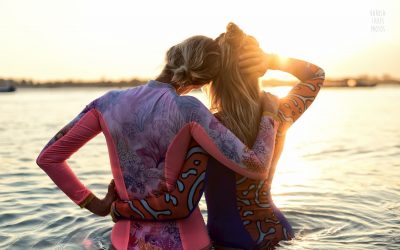 I came to Asia three years ago. In the first few minutes spent on the streets of Kuta in Bali, it was impossible not to notice the trash everywhere. I wanted to cry because traveling around Europe I...

END_OF_DOCUMENT_TOKEN_TO_BE_REPLACED

I went to the Alps in late summer. August in Europe looks different than in Indonesia and I miss it so much. I must admit that I expected it to be a bit chilly in Poland after climatizing to the...

END_OF_DOCUMENT_TOKEN_TO_BE_REPLACED 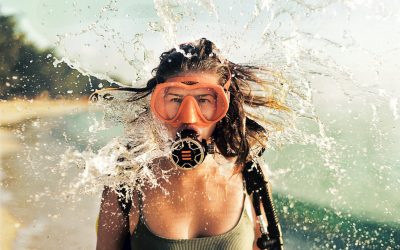 What do I do and what am I really doing here? KarolaTakesPhotos in Indonesia

Many people ask me what I really do. I will try to tell you the best and shortest way I can. Fate led me to Asia. I needed to look at the world from a different perspective and take a moment away...

END_OF_DOCUMENT_TOKEN_TO_BE_REPLACED

@karolatakesphotos
This error message is only visible to WordPress admins